“It’s not rocket-science, y’know…” – how often have we heard that phrase? Yeah, it kinda implies that almost anything is easier than rocket-science… 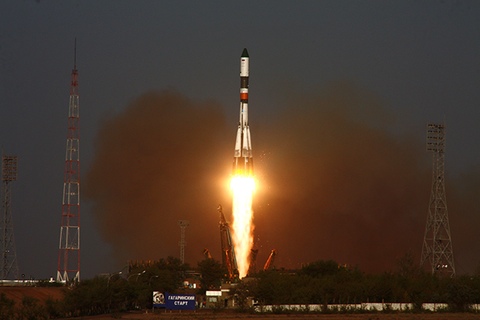 Yet actually, that’s not true – because, for the most part, the science of ‘rocket-science’ is pretty simple. The core of it is just basic Newtonian physics: force equals mass times acceleration, or action gives rise to equal and opposite reaction – routine stuff like that. The core chemistry isn’t all that hard, either: much of it was worked out nigh on a century ago, and hasn’t changed all that much since then. It’s true that the materials-science is a lot harder, and the science behind control-system design, but yeah, ultimately, it ain’t rocket-science. Except it is, of course.

But rocket-technology? – that’s a lot harder than the rocket-science. A lot harder. So much harder that it’s kinda surprising – and certainly more than a little impressive – that the usual result is not still this: 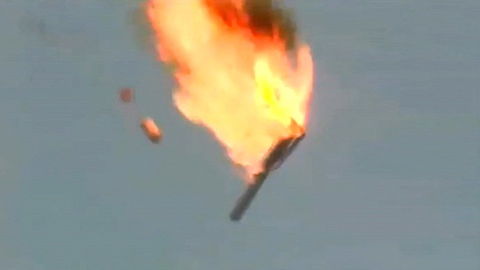 The science (or much of it, anyway) is simple; but the technology is not simple – and that’s been true since the very beginning. For example, my friend ‘Hans’ (I mentioned him in the post ‘Price, value, worth and cost‘) said that in his youth he’d been a junior engineer in von Braun’s team at Peenemunde: their team succeeded in developing the required high-pressure fuel-pumps, but at first the plumbers didn’t – leading to some, uh, very interesting bangs on the launch-pad…

The technology is a key part of what realises – makes real – both the science and the vision or intent that drives them both. Yet even the technology itself is only one part of the overall system that implements that vision: there are key human elements as well – as indicated in this comment on a Russian satellite-launch failure:

“Space programs are very complex things. We are focusing very much now on technology, but when you look at the failures that have happened in space-launches across the world you are looking at the complex of relationship between the technology, the people, and the systems that are involved in managing the technologies,” Dr. Patrick Fullick, founder of Capital Science Connections told RT. At the heart of all these failures, he went on, “there is usually some kind of failure in system, some kind of failure in the decision-making.”

And Richard Feynman, of course, said much the same thing in his personal appendix to the Rogers Commission report on the Challenger disaster, ending with the stern warning:

When we look at the overall field here – let’s call it ‘rocketry’ – it turns out that the science is relatively easy; the physical technology is hard; and the human element is harder still. Yet to get the results we need, somehow all of it has to work together as a unified system – and that integration, in practice, often turns out to be really, really, really hard.

The hard part of ‘rocket-science’ isn’t the rocket-science: it’s everything else. In the midst of the glamour about ‘rocket-science’, or the hype about ‘rocket-technology’, it’s perhaps all too easy to ignore, or gloss over, the other, much harder, parts of the overall system that make it all possible, and it make all work. We forget that fact at our peril…

And one of the all-too-easiest ways to forget that fact is to call it by the wrong name. Most of what we might think of as ‘rocket-science’ isn’t science at all – not in the formal sense, anyway. Of the rest, most of it isn’t even technology, in the colloquial ‘thing’-oriented sense of ‘technology’ – and nor is it that dangerous-misnomer of ‘applied science’, either. Instead, most of so-called ‘rocket-science’ is actually people, working together, in pursuit of an aim – and the same is exactly true of every enterprise, and its concomitant enterprise-architecture.

So when you next hear someone seemingly dismiss enterprise-architecture as some kind of trivial activity, saying that “It ain’t exactly rocket-science, y’know”, maybe they’ve kinda missed the whole point there? – and also missed why it’s a lot harder than it looks? Yeah, it ain’t rocket-science – but neither is rocket-science ‘rocket-science’, y’know… 🙂

Yet another You Have Been Warned about the hard realities of everyday enterprise-architecture, methinks?