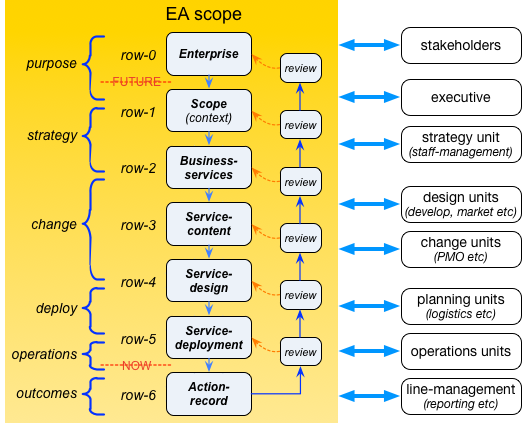 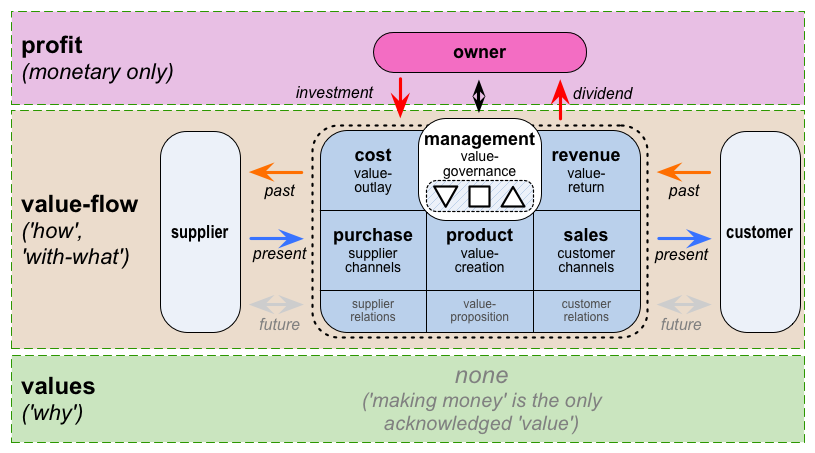 12 Comments on “Enterprise-architecture – a further-futures report”