This one’s a follow-up on my previous post, from a month ago now, ‘On not retiring‘.

What I said back there was that, yeah, fairly obviously, people like me (and you too, I presume) don’t ever really retire – we just shift to a somewhat different way of working.

And for me, that ‘new way of working’ would most likely be summarised under three distinct themes:

Yet before I can turn fully to that, I really do need to clean up everything that’s gone on before, to make it more available and in a more usable form. And yeah, I’s gotta face up to the fact that I’ve done, uh, kind of a lot of stuff since when I last looked like this: 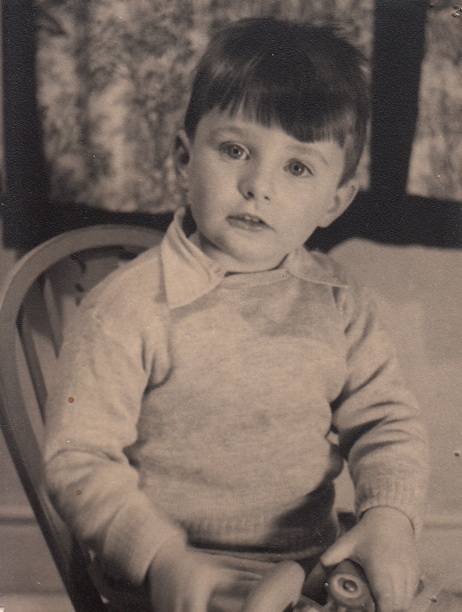 And that’s just where I’d gotten to by only halfway between there and here, or then and now…- there’s been a lot more since that midway-point!

So yes, a lot of tidying-up to do. Which I need to do in context of that theme above: helping people to develop the skills in sensemaking and decision-making for big-picture change.

What I know I have on the slate to do right now could be summarised as follows:

— Make the weblog more accessible. On one side, publish much more of it in ebook format, so that people can have appropriate sets of articles offline. On the other, construct a proper knowledge-base from it – and probably include the books in some way into that knowledge-base too.

— Make the toolkit more accessible. The set of tools that I’ve developed so far for enterprise-architecture and beyond so far includes, among others:

…and so on. All of which need to be adapted to course-materials, worksheets, templates, spreadsheets, metamodels for EA-toolsets, and much, much more.

— Make the tools available in software form. By that I mean:

There’s, uh, quite a lot of work implied in that – and I’m not the right person to do it. (I do know some of my limitations…) But I probably should be involved in setting up and helping to keep it on track.

— Complete and/or write anew various non-fiction books. The ones I have on the slate right now, together with an estimate of their current status, would include:

— Complete and/or write anew various fiction books. This is a theme I’ve played with somewhat over the years, but that I’d like to develop further – not least because it seems likely that many people will only ‘get’ some of the ideas and practices that I’m describing if they’re presented in fictional form. The only ones that are on the slate right now, with their current status, are:

So, given that list, let’s do some rough estimates of how long all of that would take to complete:

Which adds up to around 5-10 years at least.

And that’s assuming I don’t get distracted off onto anything else in the meantime such as conferences and consultancy and suchlike, which I’d probably need to do in order to keep making a living whilst I’m doing all of that lot. Which probably doubles the total time to more like 10-20 years.

That also assumes I don’t add anything new at all in all of that time, either.

Yet let’s be blunt and somewhat bleak about this: at my age, there’s a fairly low chance that I’ll live long enough to complete it all.

Which means that – to again be blunt – I need to assign some priorities here. About which, as an otherwise master of procrastination and other suchlike faults, I really do need some help…

So, given those lists above, and if you find my work useful:

— Which would be the most important items for you? (And why, perhaps?)

— Which items should I finish first? Which next? and so on

— If they’re items that I can’t finish on my own – the knowledge-base and the apps, for example – who would you suggest to help me bring them to completion?

Over to you for your advice and suggestions, if you would? – and many thanks for all your help so far.

9 Comments on “More on not-retiring”