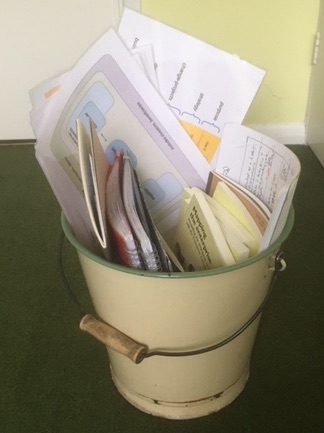 13 Comments on “The bucket-list”